OUR DANCESATIONAL FAMILY IS READY

MEET THE FACULTY, THE OWNERS, THE EMCEE, MUSIC/JUDGES, BACKSTAGE CREW, AND VIDEO/CAMERA CREW FOR NOVEMBER 28TH, 2015 EVENT – ALL OF US ARE VERY EXCITED!!

OUR PROMISE TO YOU

The Staff at DanceSational takes pride in the talent, knowledge, and experience of all the members and love to share those gifts with all the people they meet. From the moment you register for one of our competitions your studio will feel like VIPs We will make sure any and all of your questions are answered, so when you arrive at your DanceSational event the day will be stress free.

The production of each event has a team of specialized people that are excellent in their abilities. From the lighting, to the music to the organization of the dancers, to the judges, each person is here to make your day enjoyable for dancers, teachers and their families. We invite you to let us know anything our team can do to make your time with us a DanceSational time.

From the moment you walk through the doors you will be treated like family, in a warm and friendly atmosphere. DanceSational takes pride in selecting top-notch judges, based on professional training and experience, as well as background. Judges will vary at each event due to professional schedules !! 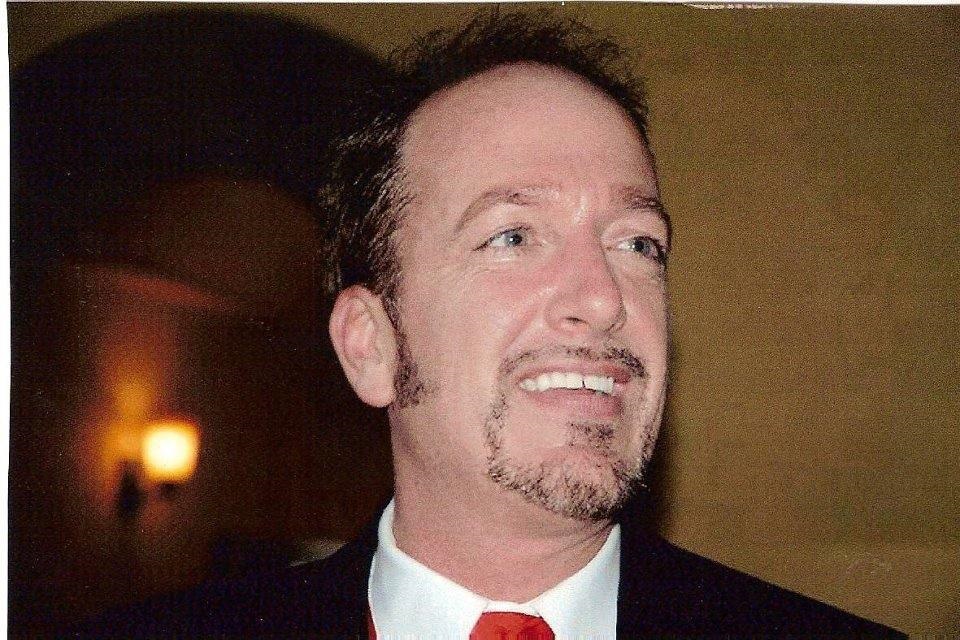 Owner of DanceSational in Hammonton, New Jersey. Mr. Azzara has a Bachelor of Science in Hotel and Restaurant Management & Business from Virginia Polytechnic Institute and State University in Blacksburg, Virginia. Mr. Azzara has been in the hospitality/business and entertainment industry for over 30 years planning special events and choosing talent for numerous productions. Patrick uses the knowledge and experience to keep everything running smoothly at DanceSational. He keeps his staff, dancers and parents informed of important Competition information all year round. Patrick is always open to talk to anyone interested in DanceSational, do not hesitate to call 609-704-1988. 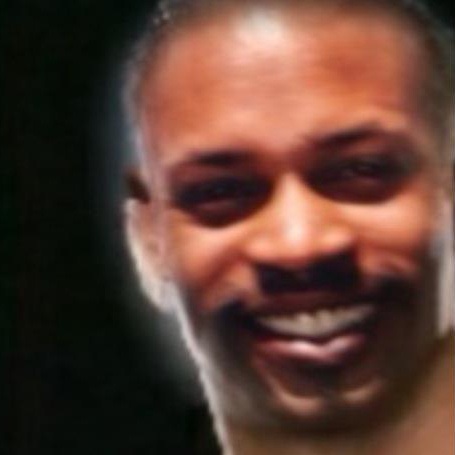 Paul has been thrilling audiences with his electrifying energy since 1982. His stage presence and freedom under the spotlight show him to be a remarkable performer. Mr. Morris has been a professional dancer sine the age of 16. At that time, his career had its beginnings with the Atlantic City Dance Theatre (ACBT). During his years at ACBT he was a principal dancer in the company’s versatile and dramatic repertoire and choreographed a jazz ballet for the company. In 1985, he became a featured dancer in “Wild”, a RABCO Production staged in the Carousel Cabaret theater, Resorts International Casino, Atlantic City, dancing a solo choreographer/Producer. Mr. Morris has been a featured dancer and soloist in RABCO’s incredible 13 year run of lavish and award-winning Revue Shows staged at Resorts Superstar Theater including: “Fascinating Rhythms”, Pom-Pom” and “Wahoo Baby”, in which he received rave reviews, appearing with such famous entertainers as Merv Griffin, Tommy Tune, Chubby Checker, and Chita Rivera. In 1992, he became assistant choreographer to Roger Minami assisting Mr. Minami in staging “Star Stuck” a Paradise Island Resort and Casino, Bahamas. Other credits include RABCO Productions “Dazzle”, “Star Struck”, “Love & Kisses”, and “Hot Cha Cha”: “Funderful” a Merv Griffin Production at Resorts; “Glitter” at Trumps Castle; “Franco and Mary Jane show” at Taj Mahal; 1997-98 featured dancer in “Reflections” and “Blush” Prince Productions in the Shell Show Room at Trumps Marina; and “Motown Memories” for Face Productions at Resorts Casino Hotel and Legends in Concert”.

In 2011, Paul received Artist of the Year presented by the Town of Hammonton’s Art & Culture Committee. The award was presented at the Eagle Theatre in Hammonton, New Jersey on June 3, 2011. Paul’s star is on the walk of fame in the front sidewalk of the Eagle Theatre. 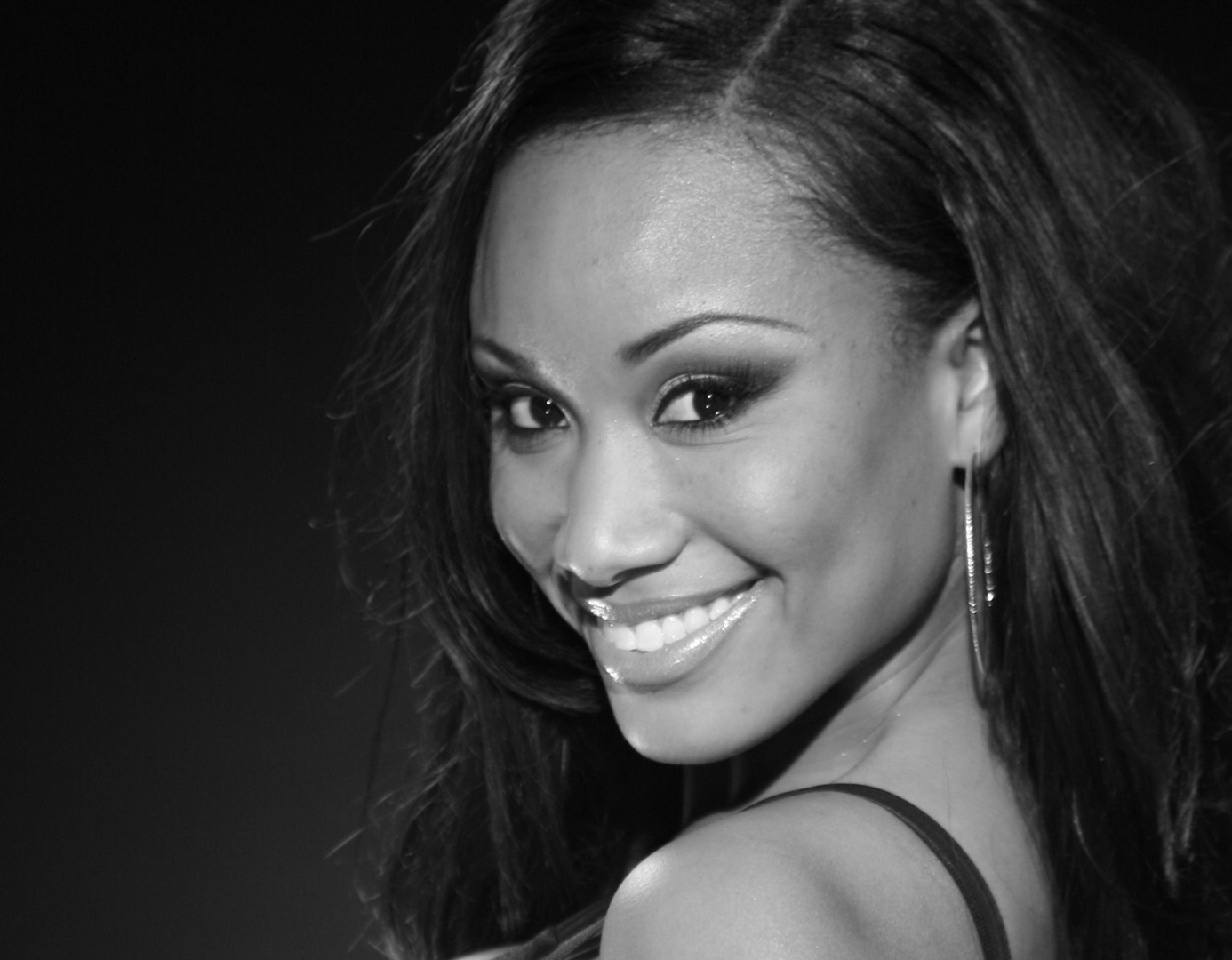 Nicole is a native of South Jersey where she has studied a range of dance forms including Ballet, Tap, Jazz, Lyrical, Modern, Hip Hop, and Acro for the past 25 years. She graduated from the Southern NJ Academy of Performing Arts where she majored in dance. She continued her education at Morgan State University, majoring in psychology, where she performed with the All Star dance team. Since, Nicole has filled her resume with various performance and choreography credits, including: the Atlantic City Card Sharks, Philadelphia KiXX and Philadelphia 76er’s dance teams; music, videos; television appearances, and commercials. She has also added performances and training from Atlantic Contemporary Ballet Theatre, Cygnus Performing Arts Academy, and The Performing Arts Theatre of Hammonton. She also choreographed many projects in the tri-state area arranging local events to professional music videos and has been the official choreographer for the Miss Atlantic City Pageant for the past 3 years. Nicole recently performed in a run of the Las Vegas show “Voices” at the Tropicana Casino in Atlantic City, NJ then traveled to perform with the show at the Belterra Casino in Florence, Indiana. Currently, Nicole is a featured dancer in “The Burlesque Show” at the Borgata Casino in Atlantic City. Nicole is also a instructor and choreographer at Paul Morris DanceXplosion and has been a part of the teaching staff since 2003. 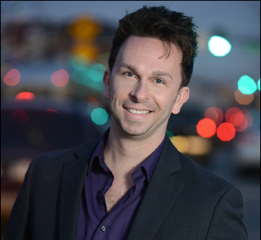 Curt has been immersed in the performing arts his entire life. He is a dancer, instructor, dance director, choreographer & coach throughout the tri-state area. Curt has competed in both American Smooth & Rhythm, achieving first place in american Rhythm in NY, and five time finalist in American Smooth throughout the east coast. He has performed in ten national tours, bringing music & dance to audiences of all ages in forty-six different states. Curt is also a master of ceremonies, disc jockey, singer, & actor. He provides all of these services and more through his company, CF Star Entertainment. Curt has an infectious personality that you will never forget. His electric energy and ability to entertain every life that he encounters is why Curt Foy will remain associated with excitement, enjoyment, and excellence. 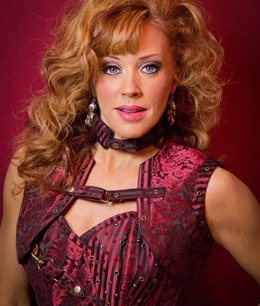 Carol Maccri is a name that is quickly changing the face of choreography. Her past accomplishments in resorts entertainment and theater combined with her current fresh approach to the arts have made her one of the most sought after designers of motion today! Her directing abilities range from traditional dance numbers to contemporary pieces combining innovative spectrums of movement, music and costuming. Her reputation alone keeps her in demand by the most discerning entertainment buyers and producers in major theaters around the world. These venues include the USO international touring company as well as U.S. events such as the Miss New Jersey Pageant choreographer and Las Vegas company Manager. Currently Carol Maccri is the lead assistant and dancer for Gossamer Magic where she headlined in Myrtle Beach South Carolina. Carol has worked for every major cruise line as well as legends in concert impersonating Ann Margret. 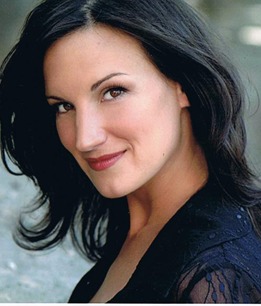 Katie began her professional dance career in the Ohio Ballet performing principal and soloist roles then moved to NYC to pursue her Broadway dream. She performed at Radio City Music Hall in the Christmas Spectacular for five seasons and toured the country in various musicals including Doctor Dolittle, The Music Man, Cats, Kiss Me Kate, Grease, West Side Story. Her dream came true when she was cast as an original ensemble member in the new Broadway show Mary Poppins. One of her favorite memories was filming the HBO pilot “The Miraculous Year” directed by Kathryn Bigelow and choreographed by Rob Ashford. During her seven year run on Broadway she took on various choreography jobs and taught master classes at Broadway Dance Center. Since Broadway, Katie has started an entertainment company bringing professional performers to corporate and special events. For more info on Katie go to katienanni.com and like KN Dance on Facebook.

Musa is an American dancer and fitness model who has had several television appearances, and is best known for being featured on both of the initial two seasons of the popular televised dance competition So You Think You Can Dance. 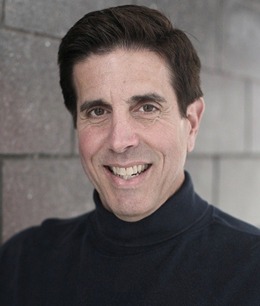 Thomas was pushed out on stage by his mother at the age of five with a teddy bear in hand. Thomas has performed in all mediums from television to films and his first love, the stage. Eventually, Thomas turned his attention to the management end of the industry working for Producers in New York, Las Vegas and Atlantic City. Eleven years ago, he formed the National Entertainment Company with offices in Atlantic City and an associate office in Las Vegas. He has worked with a wide spectrum of talent from Andrea Bocelli, Cher, Tony Bennett, Donna Summer, and Whitney Houston, He has produced shows for such clients as Caesars, The House of Blues, the Miss America Organization and Donald Trump. In addition to producing and directing, Thomas, and his staff handle and negotiate all aspect of talent including performance riders, accommodations, transportation, and body guard escorts. Thomas is also one of the Founders of the International Special Events Society and has served in various Executive Board positions including President. 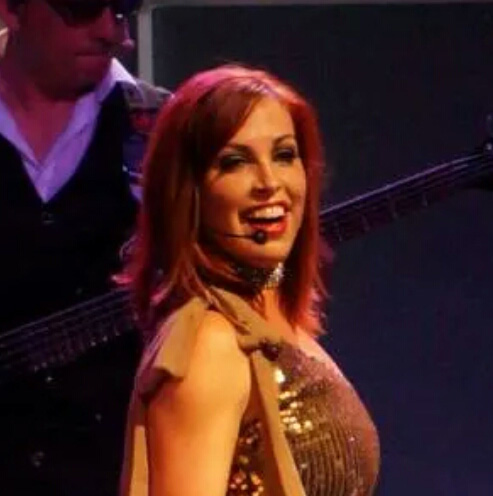 Kim Pacitti has been a professional performer for over 25years. She began her dance training in Seattle, Wa. were she grew up. Studying with Ray Bussy, Fleming Halby and Sara Deluise in ballet, ,jazz, modern and tap but focusing mainly on jazz.

She left home at the age of 18 to begin her career on the Royal Caribbean Cruise Line with Greg Thompson Productions before moving onto Atlantic City where she performed for Rabco (a Roger Minami Production Co.) for many years at Resorts International. Working her way from ensemble performer to featured dancer and eventually Lead Dancer.
After working in Atlantic City for many years, Kim made the move to Las Vegas, which had always been a dream of hers. She performed in Follies Bergere for several years before moving back to Atlantic City where she began a long career with Legends in Concert as singer and dancer.

Kim is very honored to be judging for the Dancesational competition and wishes all the dancers the best of luck. 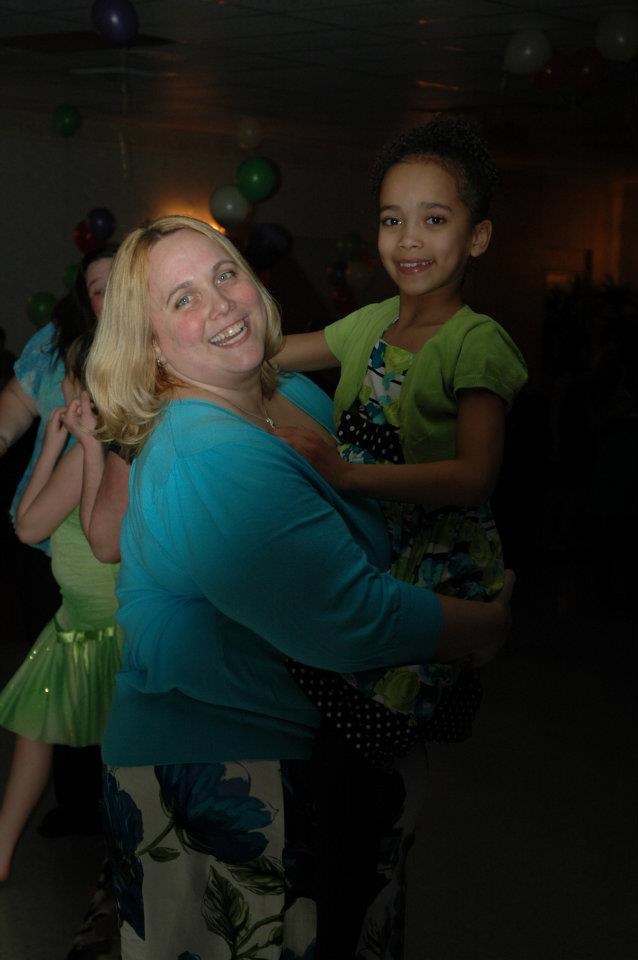 Kim graduated Rutgers University majoring in the following degrees: Philosophy, Engineering, and Psychology. After graduating from Rutgers University, she then attended Rowan University to major in Math Education. Presently teaching at a local high school in the Mathematics department, we are very grateful to have her as an Administrator. 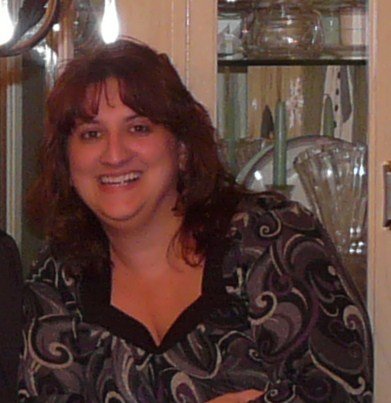 Ms. Kathy has been assisting backstage for 18 years for dance recitals, chorus recitals and high school and community theater performances. She is organized and detailed oriented and has kept many a performance running smoothly. Her ability to remain calm, work under pressure and multi-task makes her a great addition to our staff.